What is Scenario Testing?

What is Scenario Testing?

Scenario testing helps testers to explore how the software will work in the hands of an end user. Since scenario testing tests the business flow of the software, it helps in finding lot of defects which cannot be found with other types of testing.

Scenario testing is done by creating test scenarios which replicate the end users usage. A test scenario can be a independent test case or a series of test cases that follow each other. Test scenario is just a story which explains the usage of the software by any end user.

As you know that exhaustive testing of any software application is not possible because of the following reasons:

It is because of this fact you always prioritize your testing efforts and focus on the most important areas, for that you use techniques like Boundary value analysis(BVA), Equivalence partitioning(EP), Risk based testing etc. however these techniques still do not guarantee bug free product.

By scenario testing you figure out the most important end-to-end transactions or the real use of the software applications which ensures that the software is working for the most common user scenarios. It helps in finding lot of defects which cannot be found with other types of testing.

Scenario testing is very important for complex transactions and for studying end-to-end functioning of the program.

Let us take an example of Hospital Management System to explain the importance of scenario testing.

Nowadays whenever you go to some hospital the patients records are maintained using HMS(Hospital Management System) software. This software system manages both outpatient and inpatient records.

Outpatients leave hospital on the same day, however inpatients are admitted in hospital and treated for more number of days before being discharged from hospital.

Now let us take a scenario where one outpatient comes to hospital to consult bone doctor for pain in his leg. His entry is made in HMS as outpatient and all his previous medical history is entered in HMS. After few minutes he suddenly feels acute chest pain and needs to be admitted in hospital, after being admitted to hospital his entry is now changed from outpatient to Inpatient. But after making this change the doctor finds that he is not able to get any previous history of this patient, ideally the outpatient history of that patient should be available even after changing the outpatient status to Inpatient, this happened because the HMS system fails in this scenario (When OPD patients status is changed to Internal patient).

So if scenario testing would have been done for this test scenario (Patients history should get transferred when his status is changed from outpatient to Inpatient) this bug would have been found well in advance.

So now you can see why Scenario testing is so important in software testing.

What is Risk Management?

In the article what is risk based testing we have already understood what a risk is. Now, we will focus...

What is Risk Based Testing?

Before understanding what is risk based testing you should know what a risk is. A risk is something that...

Hi All, I am very pleased to announce the launch of our e-school "https://training.rcvacademy.com", this brings me one more step...

Software Testing is not only about finding defects during test execution. Following are the key guidelines for software testing... 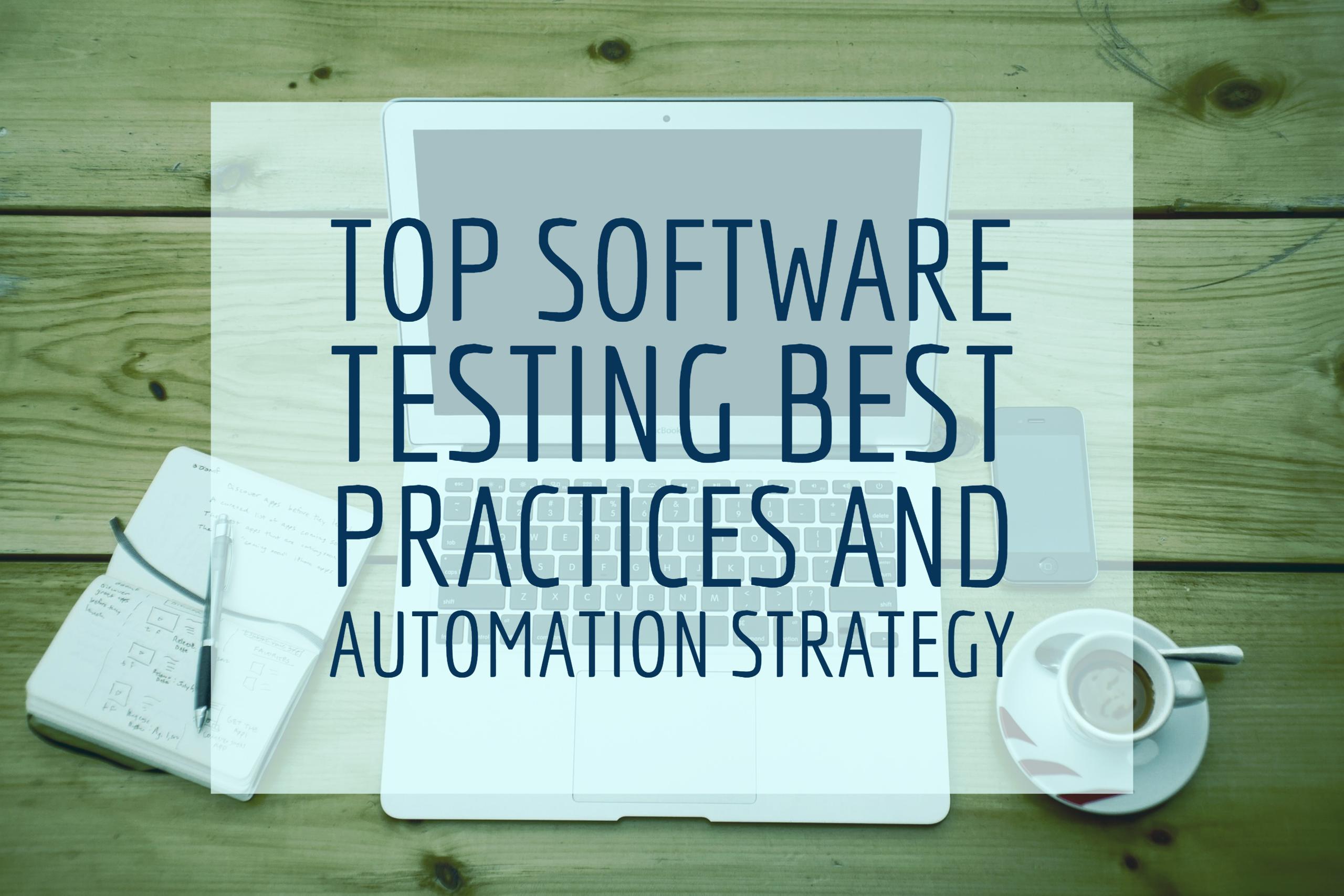 Test Automation Services and Tools are much hyped by our software testing and quality assurance industry. They are an... 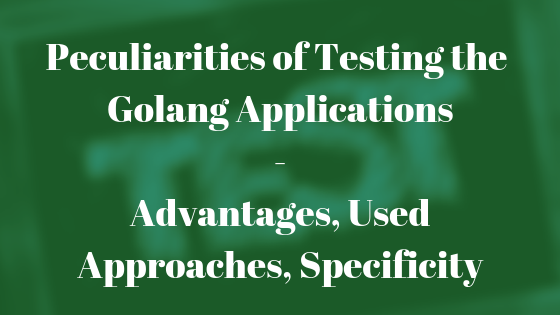 Creating software products is not very easy. Even communities of the most skillful and advanced developers usually are not... 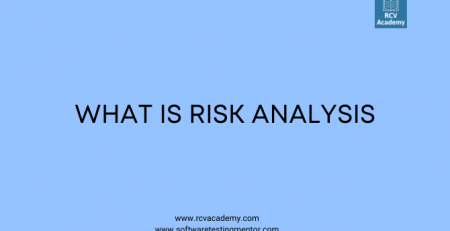 What is Risk Analysis?

Risk analysis is the second step of risk management. In risk analysis you study the risks identified is the... 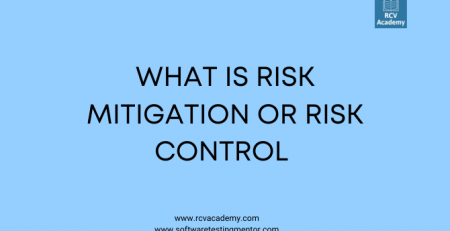 What is Risk Mitigation or Risk Control?

The third step in the risk management is risk mitigation or risk control. After assessing the risk in your... 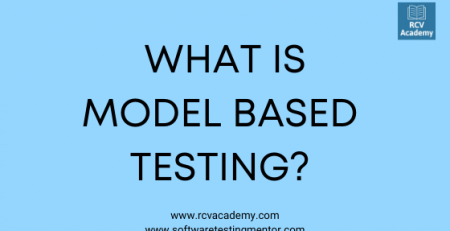 How to test Web-Based Applications

We provide FREE tutorials and discounted coupons to our paid courses.

Thank you for subscribing.

we respect your privacy and take protecting it seriously

We provide FREE tutorials and discounted coupons to our paid courses.

Thank you for subscribing.

we respect your privacy and take protecting it seriously